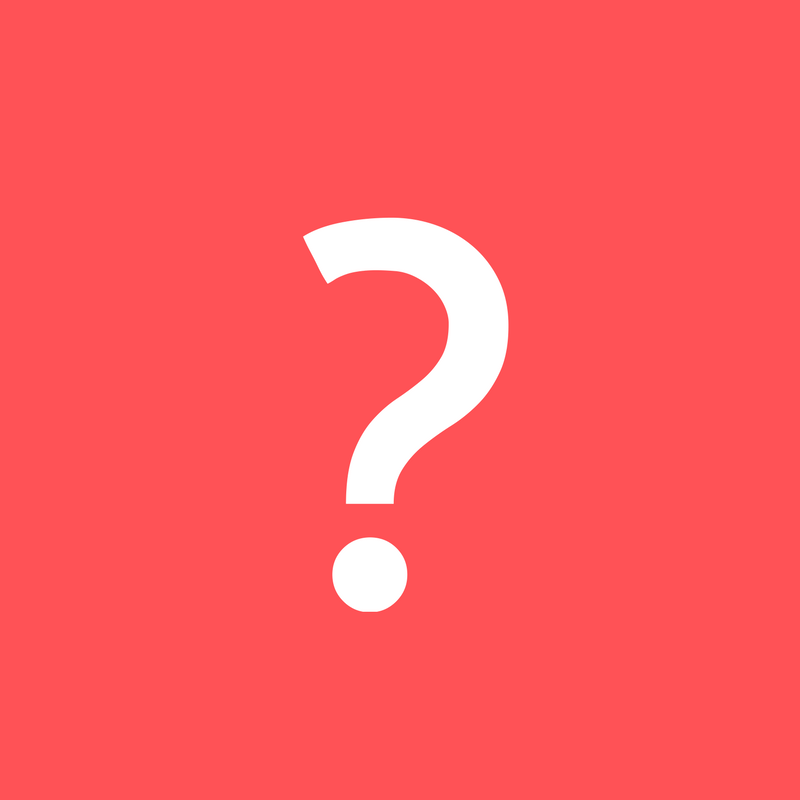 There are many people who start to dream of moving away from the city and into the suburbs.  While this idea is not a bad one, there are few homeowners that go about it in a smart way. Many look back on their own childhoods and look for neighborhoods that appear to replicate that feeling.

However, finding the perfect neighborhood to grow old in and possibly raise children in goes far beyond the neighborhood looking good.

Only Thinking About the House

People always have a huge list of what they want in their new home and what they would like to avoid.  They do not often consider the neighborhood until after they have already fallen for the perfect house.  It is important to get a house that meets all the right criteria, but it is equally important for the neighborhood to match the needs of the homeowner, as well.

Some make the mistake of only looking in towns that sound familiar.  Towns and neighborhoods that are talked about frequently may be wonderful places to live for their current residents but that does not mean it will fit the needs of every homeowner.

Which means that buyers should research the town.  Visit areas like parks and stores, or hang out in their local food areas.  This can give a homeowner a better idea of how the neighbors treat each other.  Buyers with kids who are looking for a neighborhood full of children should visit the parks on days that children would be there.  If they are empty the neighborhood does not likely have couples with children. It is all about seeing if the rest of the neighbors will fit in with the vision of the neighborhood.

Buyers get excited over a good school district.  After all, no parent wants to send their child to a bad school.

However, school district rating systems rely heavily on standardized testing.  Even though a school may score well it does not mean it is teaching the students necessary lessons beyond what is on the standardized test.

Parents will also want to see what type of programs the schools have.  Art, music, physical education, sports, after-school programs, and before school programs are all important.  Programs that act as a center for school-aged children can help those parents that have work schedules that do not match a school schedule.

People always focus on the time it takes to get from their home to work.  The time frame is important if one neighborhood is two hours away and another is only thirty minutes away.  However, if there are instances where there is only a few minutes difference then you should look a little closer.

The best way to know if the commute will work is to drive it during the time you would be commuting to and from work.  Choose the busy times of the day to go through the commute to see just how annoying it is. Check out public transport and see if they have an on-time schedule.  If public transport is frequently behind, it may show that traffic is frequently delayed during busy times.

Think About the Children

A school district is important but so is the daycare that will take care of the child while they are not in school.  Hot neighborhoods may have a wide variety of options, but they are likely already full. Check out the waiting lists for the well-rated daycare centers, babysitters, or even au pairs.  Moving to a new location and not having childcare can be a stressful situation.

Always vet the neighborhood when looking at houses.  The neighborhood is something that a person cannot change.  A house can be renovated but that annoying neighbor down the street is there to stay.  Learn more about the neighbors, local shops, and transportation before committing to a house.